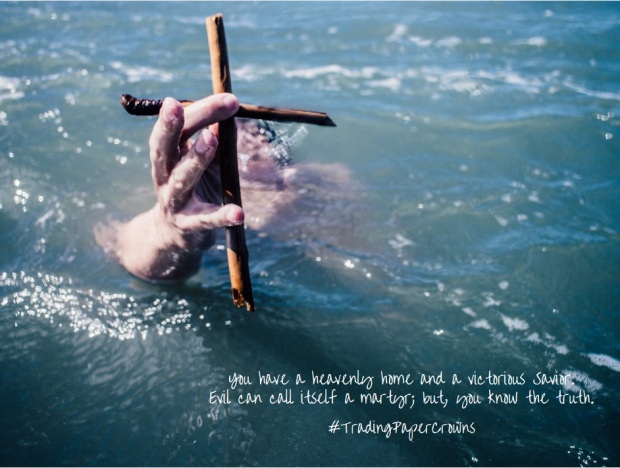 Our hearts hurt. They endlessly weep for the evil and destruction that is rampant throughout the world. There is suffering. There is hate and there is violence.

One thing is clear – radical Islamic terrorism is claiming countless lives barbarically. We see this with our very own eyes each and every day.

With depressing news in the press, such as the four Wycliffe Bible translators that were reported dead yesterday and now the many explosions in Brussels that murdered more than thirty innocent people, it is easy to think the evil one is winning. It is easy to believe malevolence has conquered the hearts and minds of men.

“The horse is prepared for the day of battle, But victory belongs to the LORD.” – Proverbs 21:31

With this week being Holy Week, think on the bloodshed of Christ. He died and rose from the grave. He has already displayed the ultimate victory over sin and death.

Stand firm dear Christian. We know that there are those that will hate the light. They do not understand it, and that causes suffering on this callous soil.

You have a heavenly home and a victorious Savior. Evil can call itself a martyr; but, you know the truth. The true Redeemer is the one who hung on a cross with a crown of thorns – and overcame deep death.

The world might be spinning with tears and terror; but our hearts should be steadfast on the cross of Christ. That is life. That is promise. Though arrows and darts might be vaulted at the heart of innocence, evil will not prevail.

“I have told you these things, so that in me you may have peace. In this world you will have trouble. But take heart! I have overcome the world.” – John 16:33

My name is Kimi. I was born and raised a proud Texan. My veins are green & gold because I’m a Baylor Bear! Sic ’em!

My husband is a stud muffin, my little boy & girl are precious gifts; and, I adore my cocker spaniel, Dallas. Sunflowers warm my heart, as does, my family and coconut coffee.

This blog is my way of embracing the moments – and pointing to Christ in the ordinary. Discarding the paper crown for the authentic that is obtained through delight in the wonders of God.

Crowned in Promise: 100 Prayers for Your Children 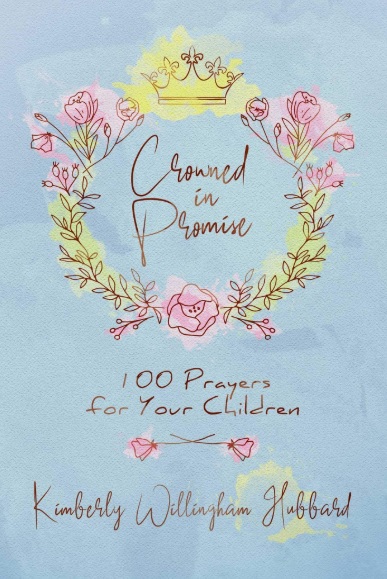 It’s official – my first book “Crowned in Promise: 100 Prayers for Your Children” is available NOW on Amazon, Barnes & Noble, Books a Million, etc.

Crowned in Promise is a prayer resource book for parents—each page contains a themed prayer with applicable Scripture verses interwoven into each unique supplication.

GET THE BOOK ON AMAZON, HERE. 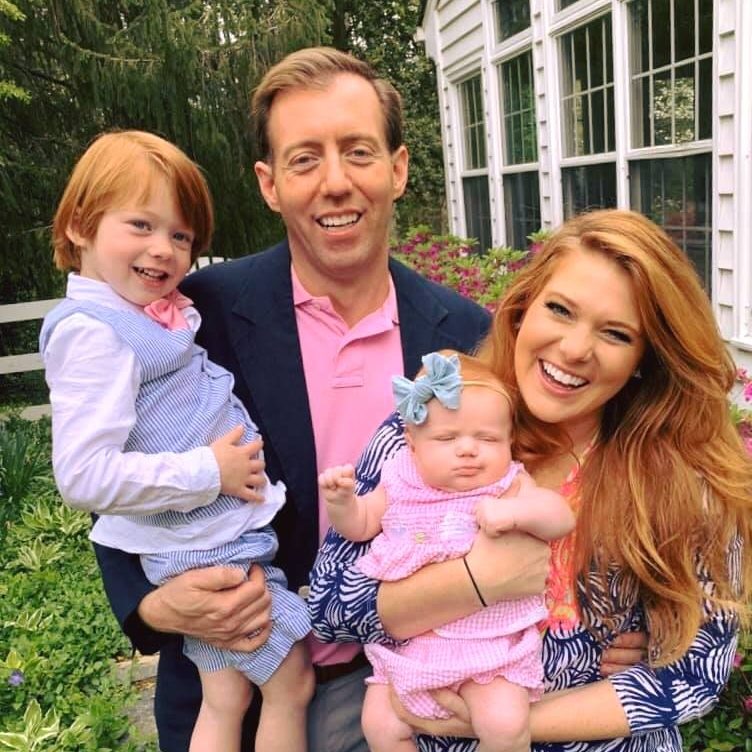 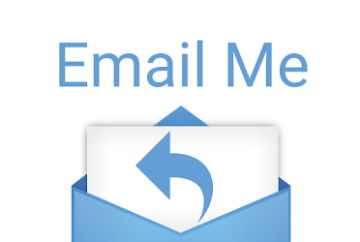 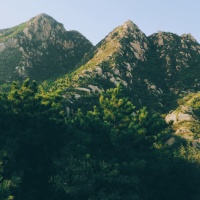